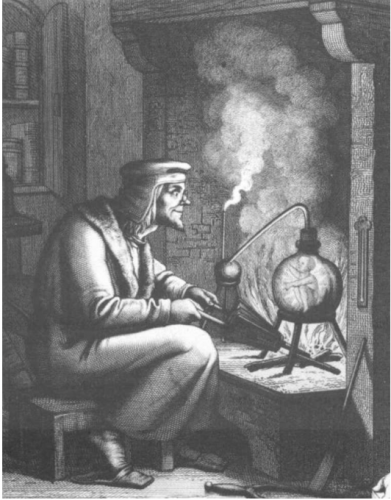 SATURDAY SALON 1 - LEAD INTO GOLD, a conversation with Lawrence Weschler

Weschler’s afternoon talk will trace the millennia-long passion for wrestling something from nothing, from alchemy through finance, which is to say from philosopher’s stones through subprime loans.

LAWRENCE WESCHLER was for over twenty years (1981-2002) a staff writer at The New Yorker, where his work shuttled between political tragedies and cultural comedies.  He is a two-time winner of the George Polk Award for Cultural and Magazine Reporting, and a recipient of the Lannan Literary Award. He has authored over a dozen books, ranging from political reportage to his “Passions and Wonders” series currently comprising - amongst many more - Seeing is Forgetting the Name of the Thing One Sees: A Life of Contemporary Artist Robert Irwin (1982); David Hockney’s Cameraworks (1984); Mr. Wilson’s Cabinet of Wonder (1995); Robert Irwin: Getty Garden (2002); Vermeer in Bosnia (2004); and Everything that Rises: A Book of Convergences (February 2006). Wechsler’s forthcoming book is on the eminent and widely revered film and sound editor Walter Murch’s (the Godfather movies, Apocalypse Now, The English Patient, Particle Fever, etc.) improbable sideline development (over the past 20 years) of a theory of gravitational astro-acoustics - Music of the Spheres!

MILES PITTMAN is a self-taught singer songwriter that was born in Greenville Co. South Carolina.  His songs explore the American social landscape with a unique perspective; one that invites the ghosts of our nation's past with the perceived progeny of tomorrow. A beautiful laconic poetic style of singing, coupled with country/bluegrass/blues guitar stylings make his live shows down-home and soulful. Pittman is currently promoting his latest EP titled American Clean.