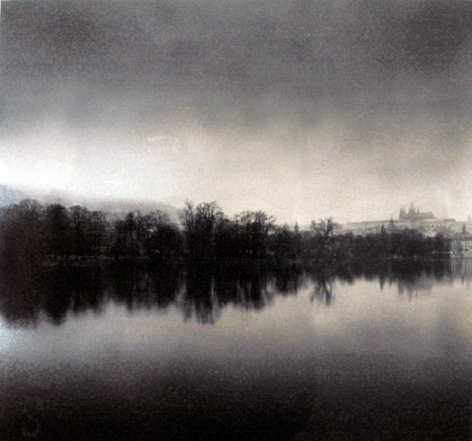 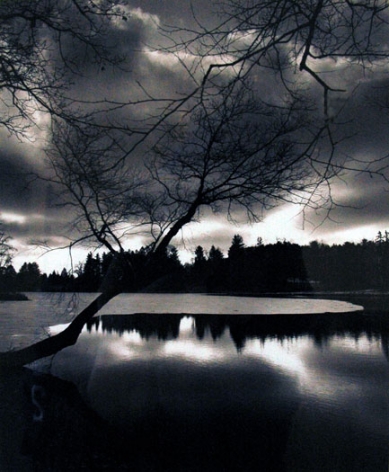 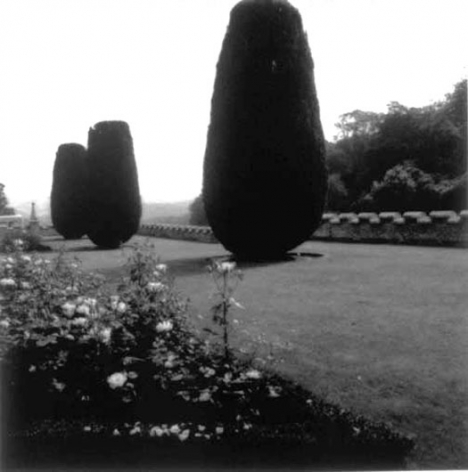 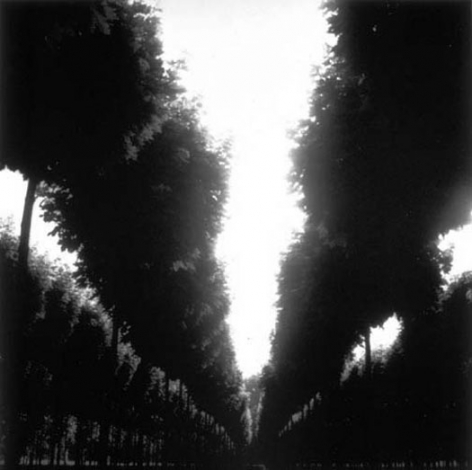 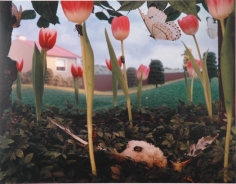 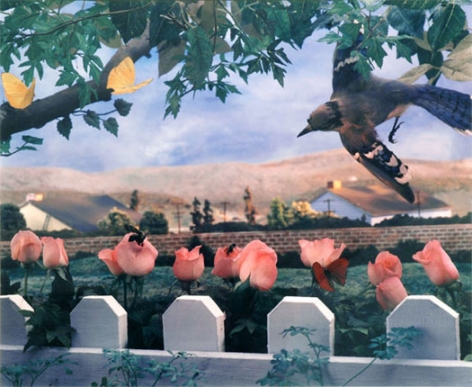 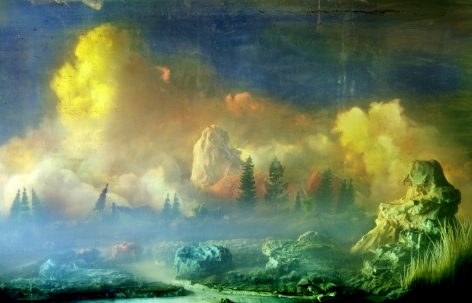 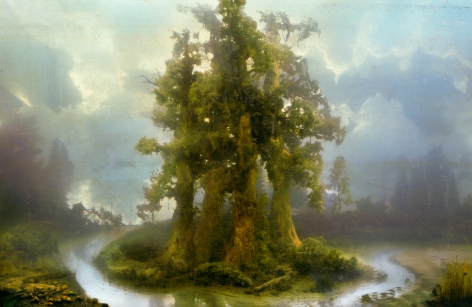 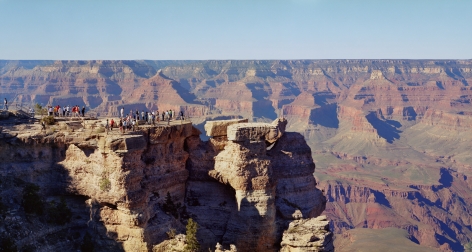 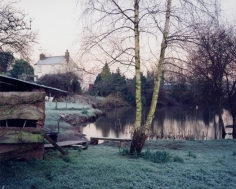 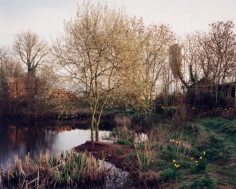 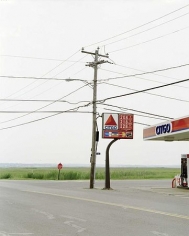 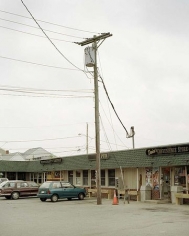 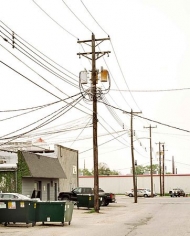 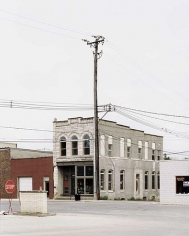 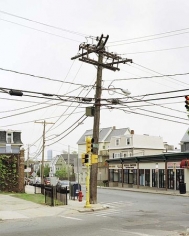 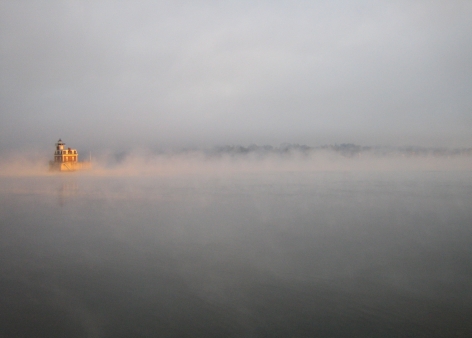 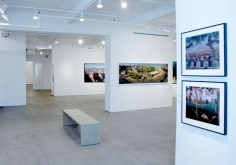 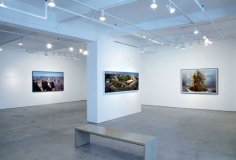 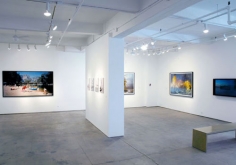 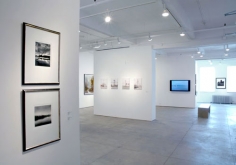 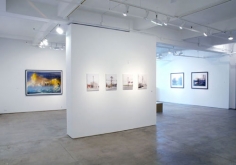 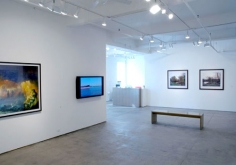 
Since its inception, and from Daguerreotype to digital, photography has focused on the world around us. It has been used to capture, present and preserve images of places we know and have never known. Landscape has been a genre of its own since the backgrounds of allegorical paintings came to the fore in the 17th century. Landscape photography followed in the paths of painting, and for the longest time, as it often still does, succumbed to the Romantic sublime of the vista, as indicated in the naming and framing of the "viewfinder" and then notion of the "Picturesque".

Those behind the camera foresaw and froze what we wished to see with subtle poetry and great awe. Some were objective documentary recorders, and others visionary interpreters. While perhaps there was always the science, as well as the art of photography, it was only relatively of late that some practitioners were considered fine Artists. The narrowly defined difference between "photographer" and "artist" continues to diminish, as well as the division between photography galleries and art galleries, which poses the question that, besides intention and purpose, whether it is more the medium, the message or the context that separates them.

In America, Carleton Watkins (1829-1916) was an award-winning pioneer in capturing the beauty of the Western wilderness, but died in relative obscurity. Alfred Steiglitz (1864-1946) brought the impressions and expressions of photography into the urbane salon of galleries and collectability.

From National Geographic and Sierra Club calendars we saw pictures of our environs and environment. However, by the 1970's, with the everyday vernacular of the "Kodak Moment" and with the influence of new color, new work and the extraordinary of the ordinary, landscapes, cityscapes and all the in-between-scapes began to depict more of the social landscape--a cultural psychology of place. It is in the landscape as metaphor that we can see reflections of ourselves.

If with a wave of the hand or the magic of chemistry, what we see in a photograph has always been manipulated from behind a curtain, and often the scene is staged to begin with. The objectivity of the lens and integrity of the print has always been mediated by the eye and craft of the photographer. Now, with high definition clarity and digital dexterity, one can Photoshop each pixel to blur what is real and what is not. Photography and new media processes will continue to guide and define our perceptions of what we see and know.